We noticed that Wendy’s the #3 fast food brand kept getting trolled by rival fans and competitors on Twitter. Despite winning the Twitter beef, the  fans wanted more. Wendy’s and VML partnered with Six Course Inc. to create “We Beefin?” a diss-tape aimed at their competitors. @Wendys became the first Twitter account to become a recording artist. 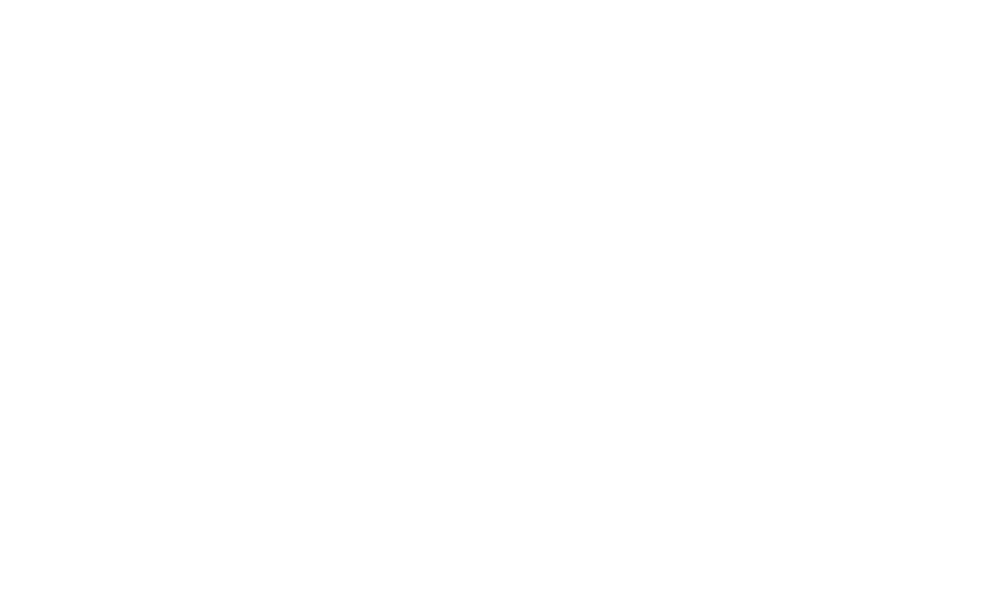 We teamed up with Black Panther’s Ryan Coogler and Top Dawg Entertainment’s CEO - Anthony "Top Dawg" Tiffith to create a series of surprise theaterexperiences for families and kids during opening weekend from Fresno to Watts, California. The day included an unlimited snack bar, exclusive Black Panther merchandise, and an intimate Q&A session with Ryan and influential community members. This event was provided free of charge to over 1500 children and their families.

We partnered with world renowned graffiti and fine artist Retna to create one of one artworks utilizing images from Black Panther’s advertising posters. The paintings were then exhibited at the Purple Carpet Premiere at the Dolby Theatre in Hollywood for Marvel’s “Black Panther”.

We partnered with Nike Football, Richard Sherman and Dom Kennedy to produce an original song and music video. The video included cameos from NFL superstars Victor Cruz and Ndamukong Suh. The music video was used for a multimillion dollar national tv buy and outdoor campaign. The video received over 500 million impressions online.

We partnered with Interscope Records and Red Bull for a once in a lifetime crash concert with Kendrick Lamar. In anticipation of Kendrick’s debut album - Good Kid, m.A.A.d city, we hijacked a double decker convertible bus, packed Downtown Los Angeles with some of Kendrick’s most devoted fans, and watched the magic of the concert come to life.

Culture is our natural resource. Disruption is at our core and connecting culture with content is what we do. Six Course creates unique opportunities for brands, athletes, and entertainers to engage with consumers through an authentic lens and voice.

We are located in downtown Los Angeles.